This pin is part of the 2009 Disneyland Resort Hidden Mickey Series for the month of May. The May 2009 set features characters from Winnie the Pooh as silhouettes. Winnie the Pooh characters based on the "Winnie the Pooh" works by A.A. Milne and E.H. Shepard (c) Disney China The official pin trading logo (dated 2009) is below the above text. RELEASED: MAY 2009 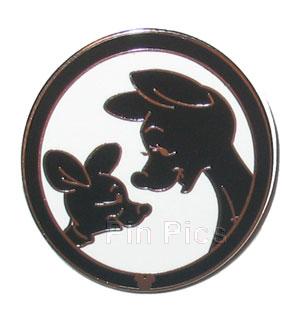 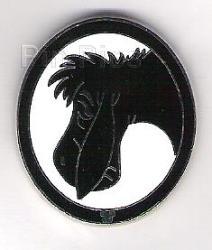 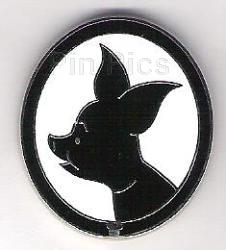 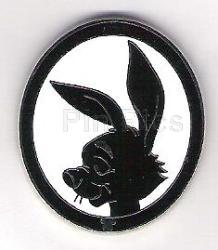 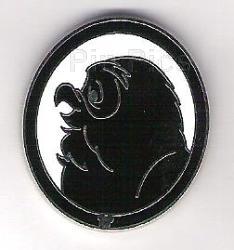