Where Evil Spells Are Always Broken 2007

This Gift with Purchase background illustration features the Where Evil Spells are Always Broken 2007 pin collection. This collection was specially designed for the Disneyland� Resort and features several classic Disney Villains. The card reads: "Once upon a time, there was a Magical Kingdom. It was, in fact, the HAPPIEST PLACE ON EARTH... In this land, there lived some very enchanting characters, amongst them were Adventure-seekers, Princesses, Explorers, and even a talking mouse. Occasionally, there were also crafty evil-doers who wanted to disrupt and take control of the Kingdom. These VILLAINS came in many, many forms and would cast spells to get what they wanted; such as the beautiful voice of a mermaid princess, a rich treasure trove, or just simple REVENGE. Fortunately, the forces of good are stronger than any EVIL SPELL. Time after time, these evil fairies, wicked witches and unscrupulous sorcerers would get what they deserved. Whether it was as small as a germ, as large as a bolt of lightening or cunningly tricked by a humble hero, the tricks of these naughty knaves could never withstand the forces of good in the happy kingdom of...DISNEYLAND. Where evil spells are always broken." Starting August 3, 2007, this map will be available with each $20.00 purchase of pins, including pin trading accessories at select locations throughout the Disneyland Resort. All maps are available while supplies last. 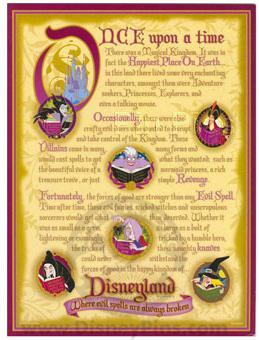 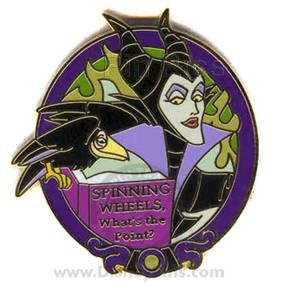 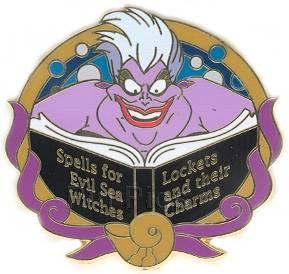 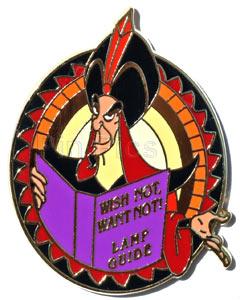 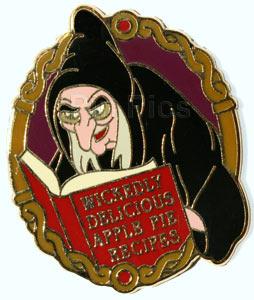 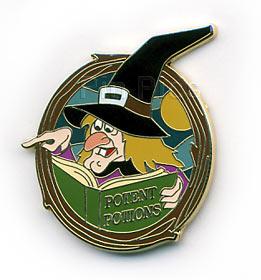 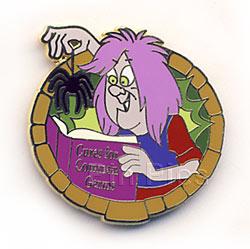