Disneyland 2010 Hidden Mickey Lanyard Series - Nightmare Before Christmas Collection. These pins are part of the 2010 Disneyland Resort Hidden Mickey Series. The backstamp is as follows: "Hidden Mickey Pin # of 5 Official Pin Trading 2010 Disney China" On all of the pins in this collection there is nub on the pin itself on each side of the pin post. Directly under the pin post is the following backstamp: The "Authentic Official Pin Trading" emblem with the year "2010" in it Under the emblem is a rectangular box with the words: "Hidden Mickey Pin" on the first line in the box " # of 5" on the second line in the box Under the rectangular box is a smaller box with the words: " Disney" on the first line in the box "China" on the second line in the box This pin is also available in the yellow Hidden Mickey pouches currently sold at DLR. The pouches sell for $10.95 and include 2 randomly selected pins. Moderator update January 4, 2013 Please be aware that this pin is being offered for sale to pin collectors directly from factories in China. As such, no one can guarantee the authenticity of this pin. Scrapper Alert: the real pin is flourescent yellow which can almost appear a hint greenish (not buttercup yellow as in the photo) while the fake is flourescent yellow too but has a more obvious green cast to it. Also the real pins are much thicker and heavier than the fakes. Released January 2010. 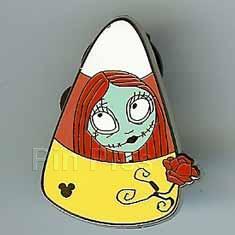 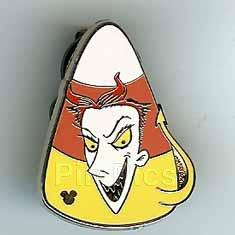 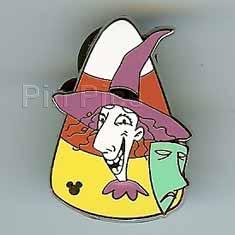 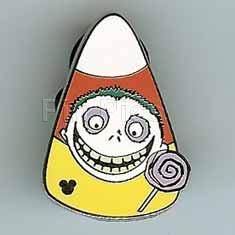